I currently write a function, i.e in rungekutta.f90 and I copy-paste it to another project directory when needed. I’m not sure if this is the typical workflow. I wish I could reuse code with fpm. Thanks! 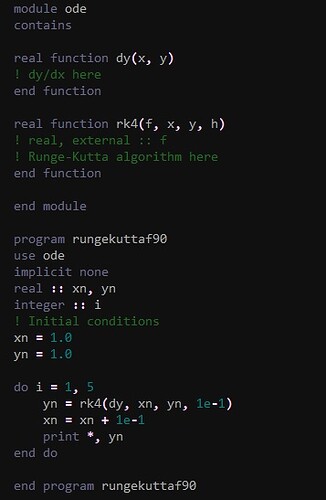 I would like to save the rk4 function in a separate unit, because I don’t want to modify it unintentionally. I currently save everything (rk4, the equation and the main program) in a single unit.

Assuming you got an fpm binary in your path, first create a new fpm package like this:

You’ll get the ode directory in your current path.

Now put your ode module in src/ode.f90 and your program in app/main.f90, and type

to only compile the library and program, or

to compile and run.

Hello. Thank you @milancurcic for the detailed response. It helped me a lot.

However, there’s one problem with my code. The compiler says
“Procedure ‘f’ called with an implicit interface”. Is it important? “fpm run” shows the correct response though. Thanks! 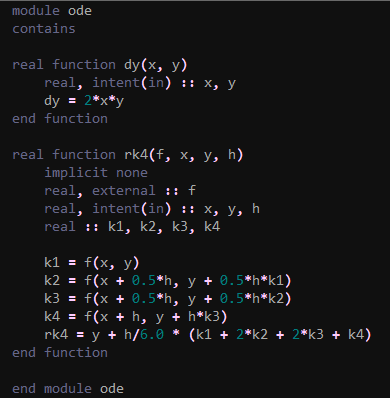 However, there’s one problem with my code. The compiler says “Procedure ‘f’ called with an implicit interface”. Is it important?

In general, yes. It’s not hurting you here, but using explicit interfaces when passing procedures to other procedures can save you from one kind of nasty bug. As you have it now:

procedure argument f doesn’t have an explicit interface. In other words, rk4 doesn’t know how many and what type of arguments can f take. It only knows that its result is real. So the compiler has to allow any real-valued function to be passed, and it also can’t check that you’re passing a function that is meaningful for rk4. The compiler is warning you that this can be a source of bugs.

To illustrate, suppose that in the module you also defined this function:

I called it dy_bad to emphasize that it shouldn’t work when passed to rk4, because in rk4 you’re calling f with two input arguments, not one. If you now pass dy_bad to rk4, e.g.:

not only will the code compile, but it will also run, and you may get a numerical result that is wrong but appears correct. Of course, here it’s obvious that dy_bad shouldn’t be passed to rk4, but the danger arises in larger programs where this kind of mistake could be easily made, either due to lack of attention or due to a typo.

Instead, define your procedure argument with an explicit interface like this:

Now if you try to pass dy_bad to rk4, you’ll get something like this when you try to compile the program:

Thanks to the explicit interface, the compiler can tell you exactly what’s wrong with this rk4 invocation.

A few other tips:

I don’t know why that is. Did you download an fpm binary and which one or did you build it from source?

I now see that that is a really important Warning. Thanks! 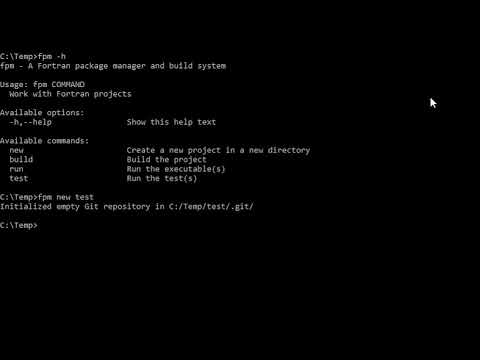 fpm-bootstrap-* is the experimental Haskell implementation which was used early on to prototype and design the fpm specification.

fpm-* is the Fortran implementation that is being actively developed and which I recommend to end users. 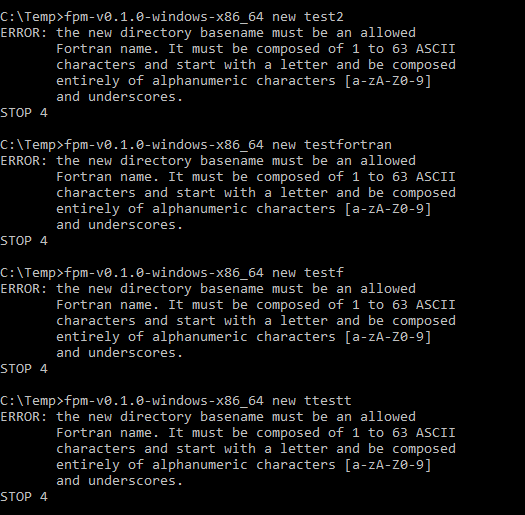 Hi @une welcome to the Forum!

Thanks for reporting your problem with fpm; it looks like you are encountering a bug in the Windows release that was recently fixed.

I will create a new binary release with the fix included for you to download.

I will create a new binary release with the fix included for you to download.

Do let us know if you encounter any other problems with fpm.

Thanks for the new release. In this version, actions “new” and “build” work. “run” action says
‘build’ is unknown command. Thanks! 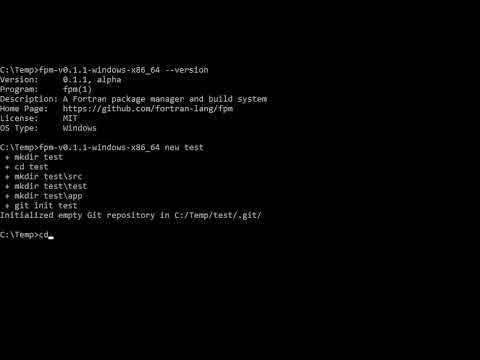 OK, I found out I can use the bootstrap version for the “run” action. Thank you everyone.

Many thanks for reporting. A fix has been put together which should be available soon.

Also, we just enabled GitHub Discussions for the fpm repository: 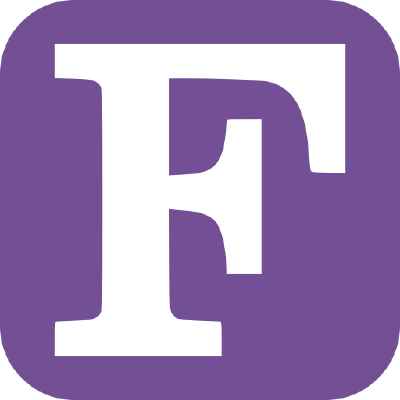 Of course, you can continue posting on Discourse, and there’s now an fpm-specific place to ask questions.

Thank you for the new release. I’ve a created a topic in the GitHub forum.

I believe this ‘Runge-Kutta’ topic can be closed. Thanks!