ForMIDI v0.1 “Formidable” has been released under GNU GPLv3 license: 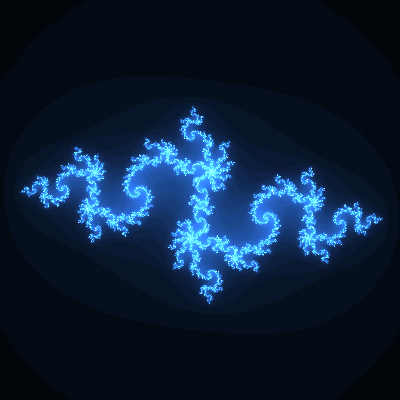 It is a translation of a C project used for teaching. You can build it using fpm or the build.sh script.

It includes several demos with comments:

Some difficulties concerning the C->Fortran translation were discussed here:

Coding the basics of the MIDI protocole was not very complicated, except concerning the fact that some 32 bits data are encoded using the Variable-Length Quantity code to use only the minimum number of bytes. It’s because MIDI (Musical Instrument Digital Interface) was launched in 1983 and its speed is only 31250 baud!

Two interesting articles about an early experiment: “Push Button Bertha” (1956). In the second link, there is some newspapers articles published in 1956-57:

“Automation Divine”: Early Computer Music and the Selling of the Cold War

Matthew Guerrieri dives deep into something particular about the early days of computer music in the United States. It got its start, quite literally, in the off-hour downtime of the military-industrial complex.

Probably not yet in Fortran, our baby was just being born…