Colossal Cave Adventure , or Adventure , was one of the first text adventure games. The development started already in 1975. The original version was written by Will Crowther in FORTRAN for the PDP-10 time-sharing computer. Later versions of the game were often ports to other programming languages and computer platforms.

Indeed, I wonder if these places (or roads) were named by some people with computer languages in mind, or they just “picked up” some words that may look nice for roads (actually, I don’t know how road/city/etc names are determined in various places in the world…)

I wonder if these places (or roads) were named by some people with computer languages really in mind, or they just “picked up” some words that may look nice for roads

In the case of Fortran in France, nothing to do with the language. Just an homonym…
In the case of Wales, it’s in Cardiff which has an university, although those roads seem far away of the university.

There are cool pictures of Cray machines. Pages 14 and 16 mention that there were Cray compilers for C, Fortran 77, and a subset of Fortran 90. Cray is now part of Hewlett Packard Enterprise. Current compiler

Cray went through phases of being independent, part of SGI, independent again, and, most recently, part of HPE. Throughout, the “Cray” Fortran compiler has continued to evolve with new standards and added support for things like GPU’s and the ARM-SVE processors made by Fujitsu. The current compiler version is essentially F2018 compliant. The coarray parallel model has been part of the compiler since the T3E days in the 1990’s.

As pmk noted, the Cray C-90 was a reliable, though expensive, machine that had a human-understandable hardware instruction set. That tradition continued with subsequent vector machines, such as the T90 (which added IEEE floating point hardware), the X1/X1E (added distributed memory parallelism) and the X2, the last of the line, and my favorite in terms of network integration and easy-to-understand hardware instructions.

A couple of videos of the band Fortran 5 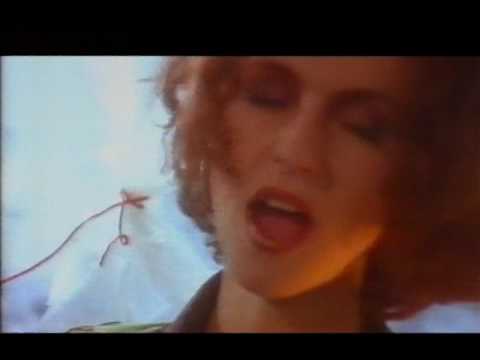 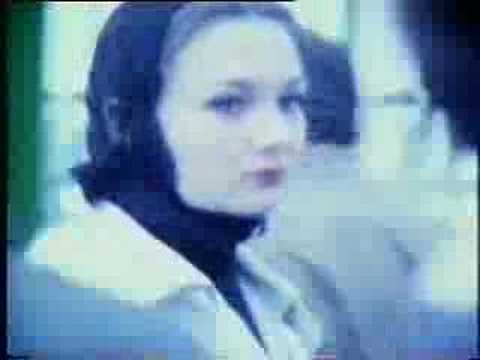 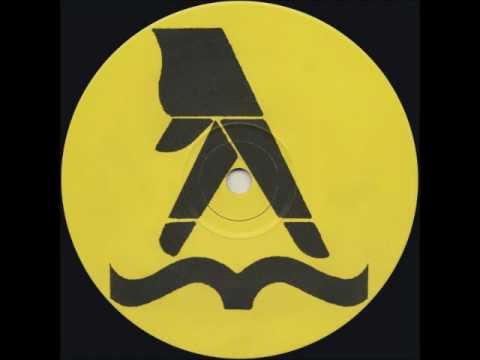 A FORTRAN Coloring Book by Kaufman, you possibly refer to this entry on archive.org.

Fortran may be the only language to have an asteroid but Algol has a star (beta Persei according to Norton’s Star Atlas, which says its name means the Demon Star because it’s variable). But the star’s name appeared centuries before the language did.

To be specific, searching the NASA Technical Report Service for the earliest Fortran documents gives results like this:

Do you remember the days when there was not only search engines but also directories?

There was the Open Directory Project (ODP) also known as DMOZ. It is still alive (or reborn) and is now known as Curlie, and this is the Fortran directory:

Sometimes, I feel Fortran is like a grandad blessed with elixir of life. Destined to see death of many of his children.

Like C, every week a new language pretends to replace it. But C is still at the top of the TIOBE index.

CYBERNETIC LANDSCAPES (1971): Fortran program for displaying a virtual reality environment on an LDS-1. 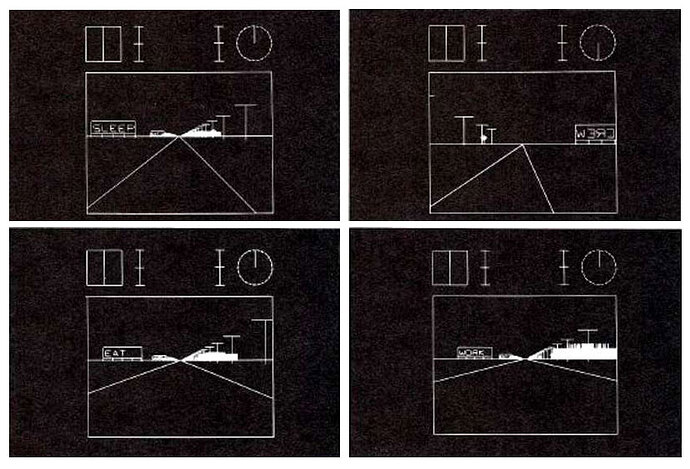 @interkosmos , thanks for sharing. I was also impressed by the text SWI.V1.CybLandscp3.311213.pdf, linking that program to poetry. And the graphics reminds me of the Vectrex game console.

If someone is interested to try to port that program to gtk-fortran, I could help with the GTK part. We are missing the definitions of the subroutines, but for the drawing ones we can guess what they do:

I have found an animated gif here: 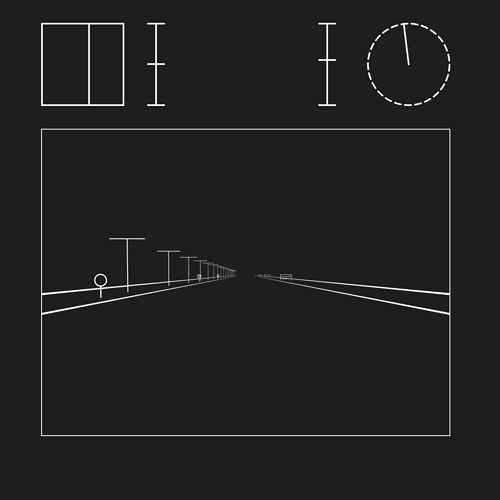 and an interview here:

@vmagnin: The rendering is probably the easiest part. But without documentation on the LDS-1 and its FORTRAN IV library, figuring out the inner workings of subroutines like DTABLE() or MAKMT2() is quite difficult.

From The art of solving problems with Monte Carlo simulations
Generate uniform deviates until their sum exceeds one. The average number of deviates needed is Euler’s number, e. Proof.

1 Like
`block` syntax and my confusion
← previous page next page →